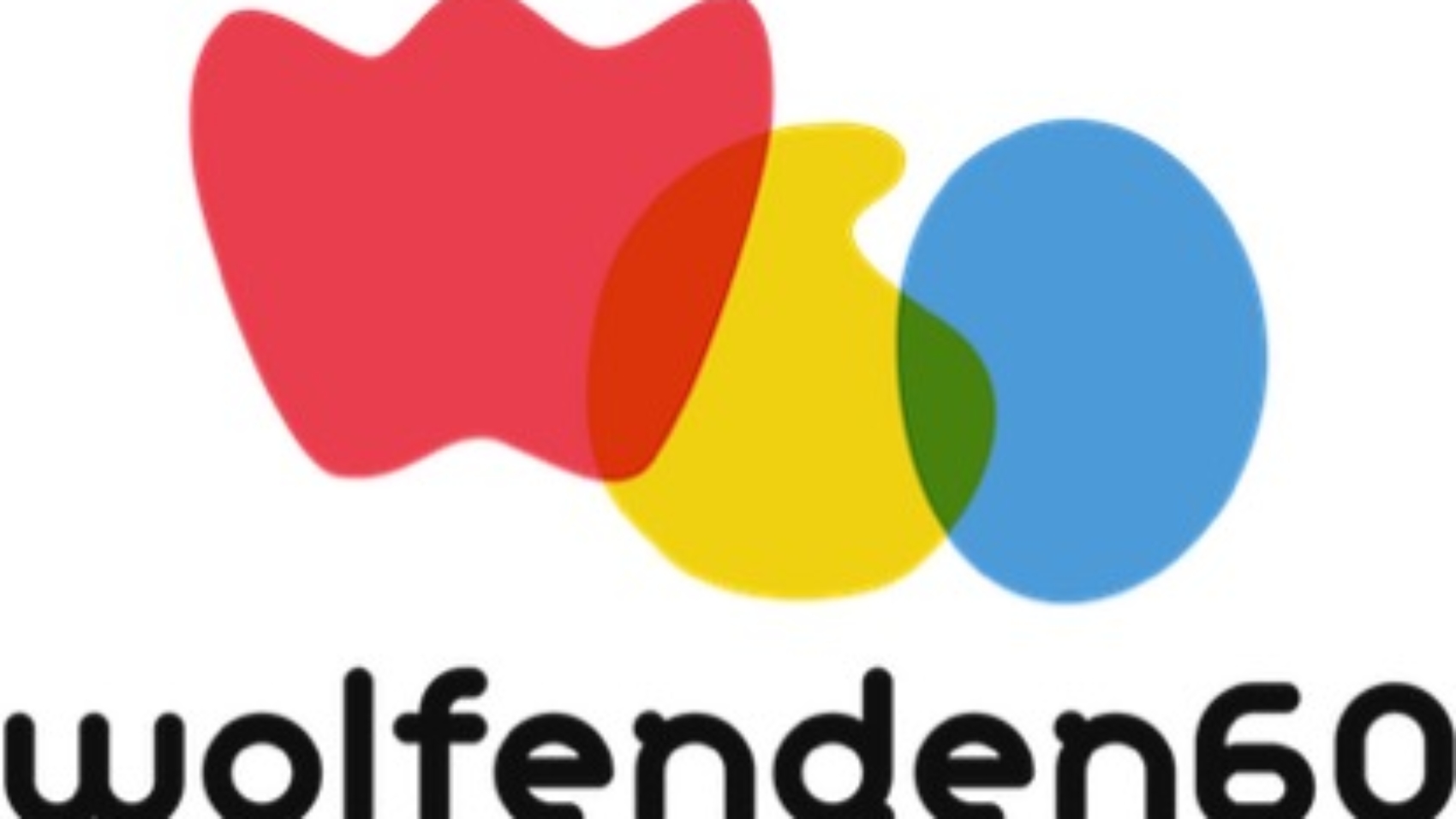 by Support U
with no comment
Articles of Interest

It has been a very busy few weeks here in the Wolfenden Report Projects Office. Here are a few of the things that have been keeping us out of trouble.

We have a growing number of awesome volunteers and are still keen to find more. Lots of work has been done researching events for our time web. We will shortly be collating this information mapping the causal links between events. We have been moving forward with the educational packs with fantastic help from our education experts. The film equipment has been delivered, so we are now in a position to start shooting the documentary. We would still like to get in touch with anyone who would like to contribute. Contributions can be via an interview or by providing a written piece that can be included.

The team recently attended an “Action Lab” at Reading University. This was a forum to discuss and share ideas and discuss current projects. It was also a space to float ideas for new projects and find partners for them. I wont publish any spoilers here, but watch this space for exciting news. The forum included representatives from several university departments including Law, Fine Art, English, Classics, Museums and Special Collections as well as funding and administrative departments. Also representatives from Reading International, Reading Museum, The Ure Museum, The Record Office and The Heritage Lottery Fund.

As well as the new project ideas that were offered the scope of The Wolfenden Project was discussed. It was noted that the reforms that followed Lord Wolfenden’s report primarily benefitted gay men. Indeed, some of the public backlash against the reforms may have delayed rights for other sections of the queer community. Further the recommendations around prostitution effectively made the legislation harsher for female sex workers. A case was made that The Wolfenden Report was a negative event for women’s’ rights. We would be interested to hear any (polite) views on this in the comments section or directly by email. ([email protected])

At the beginning of May the project team, along with several other Support U representatives attended a lecture by Ruth Hunt, the Chief Executive Officer of Stonewall. Ruth spoke eloquently on how, since its founding to resist Section 28 Stonewall had focused on a narrative of gay people are just like everyone else. She acknowledged that while this was an effective tool, it left many parts of the community out of the story. There is now an undertaking to move beyond this and be inclusive of the wider community. She also spoke of Stonewall making materials more readily available to smaller charities and organisations. You can watch the full lecture on  The Reading University YouTube channel.

On the same day as Ruth Hunt’s lecture the Support U team delivered a presentation covering theHidden Voices Project and Wolfenden Project which followed on from Hidden Voices.  The same event saw Dr Katherine Harloe presenting on Johann Winckelmann and Professor Peter Stoneley spoke about some of Oscar Wilde’s less well known contemporaries in jail.

We have also made a journey to Brighton (it’s a tough job, but somebody has to do it). The Heritage Lottery Fund has recently supported two brilliant projects in Brighton and we went down to talk with the people who ran them to steal any tips and tricks from them.

The Queer in Brighton project has set up an LGBT+ youth history club within the city. Brighton has a special place in queer culture and is often described as The Queer Capital. This HLF funded project has created a youth club where young people can explore and document this heritage. By engaging in this way and gaining new skills they are adding to the recorded archives and connecting with earlier queer generations. There is more information about this fantastic work on their website.

As part of the Queer in Brighton project there is an initiative to create a queer youth archive. We spoke to the people setting up the project to help young volunteers research and create a new repository. This will document the experiences of young LGBT+ people since the Criminal Offences Act partially decriminalised homosexual acts between men. The project had many parallels with The Wolfenden Project. Like us they were looking to engage a number of young volunteers and they also had a significant focus on using film and other visual media in their project. You can read more about this fabulous project on their website.

Finally, we have been working on our logo and website. While these are very much in their infancy we are very excited about this work. We will be showcasing the logo in the next couple of weeks as well as building up the functionality on the website. At present it is possible to get in touch with the team. Please drop by on http://thewolfendenreport.com/