Written by one of our Frontline Officers, Patrick Laverty

May 20th 2006: I was at my older sister’s place looking after her newly born son, had just finished watching a movie, and started to channel flick until I saw a sight that freaked me out as I didn’t know monsters actually existed. These monsters, which later turned out to be men in masks and using a load of pyrotechnics, turned out to be a band named Lordi, a Finnish heavy metal rock band who were at this precise moment winning the 51st edition of an internationally televised song contest. However, purely based on the looks alone and not taking note on what was going on, I never took notice of this again. That is until a year later on May 12th 2007, I was once again flicking through channels and saw that a program on BBC 1 was about to start that caught my interest. I turn the channel on, and Lordi once again came onto my screen, opening the years contest in his home country of Finland. Now curious, I decided to continue to watch this event to see if it could get any stranger. Turns out, it very much could. From innuendo airhostesses from the UK, to a Ukrainian drag performer, to a French man with a black cat on his shoulder, I discovered something that was extremely weird, incredibly kooky, but that would become an annual event that I would fall in love with. That program was the Eurovision Song Contest.

Year after year, the Eurovision became my world cup. I would follow everything from the selection of the hosting city, the selection of each country’s entrants, the rehearsals, the betting odds, the semi-finals, the grand final and so on. When it was not on, I would be researching about the history of the Eurovision, how it has changed and discovering the highs and lows of the contest. Eurovision became my everything – but I was also ashamed to even say that. No one ever wanted to talk to me about it or watch it. Whenever it was mentioned that I liked Eurovision, it would be met with a room full of exasperated groans and statements such as ‘what a load of rubbish!’ Every year would be virtually the same: I would watch Eurovision on my own and either my sister or my mother would watch it with me out of sympathy. It almost has become my equilibrium, that I would always feel some sort of shame that I was a fan of this contest and that shame would never go away.

That is until late 2018 when I joined Support U and did some research. It turned out this organisation have hosted viewing parties in the past before but haven’t done so in a few years. Now here I am, a Eurovision nerd, with a perfect opportunity to make something happen. As a result, I requested to our Founder and CEO Lorna for me to how a viewing party for the next contest. Thus after many months of planning, promoting, and creating an entire video trailer later, on May 19th 2019 I hosted my very first Eurovision Viewing Party for Support U. The proceeds of the event went to the charity and we wanted to create an open and comfortable environment for the most popular televised singing contests in the world.

Though a lot of planning had gone into it, the video trailer that I made was released on April 15th – just over a month till the event. I was concerned that this may not be enough time for marketing the event. However, it turned out to be a very popular event and one of the best nights of my life! We had a great turn out of other volunteers of Support U, other fans of the Eurovision, newbies to Eurovision, and even my own older sister coming not out of sympathy (I hope!) but out of sheer enthusiasm. We did a quiz pre-show in which a lot of people learnt some interesting facts about the contest, there was pizza, a sweepstake, a lot of drinks, but more importantly a lot of laughs and gasps as we saw Duncan Lawrence win the contest for The Netherlands in what must be said as the tightest contest in years.

I wonder how nearly 12-year-old me would react if I told him about what was to come. That it was possible to be fan of the Eurovision and not feel guilty about it. That you can love what you want to love, be who you want to be, and do what you want to do, and that people will love you for it. I’d like to think he would smile and have hope that it is possible to be all the above and more, without ever feeling shame ever again.

Look out for next years Eurovision Party held at your Support u office in Reading!!! (Dates to be confirmed later in the year) 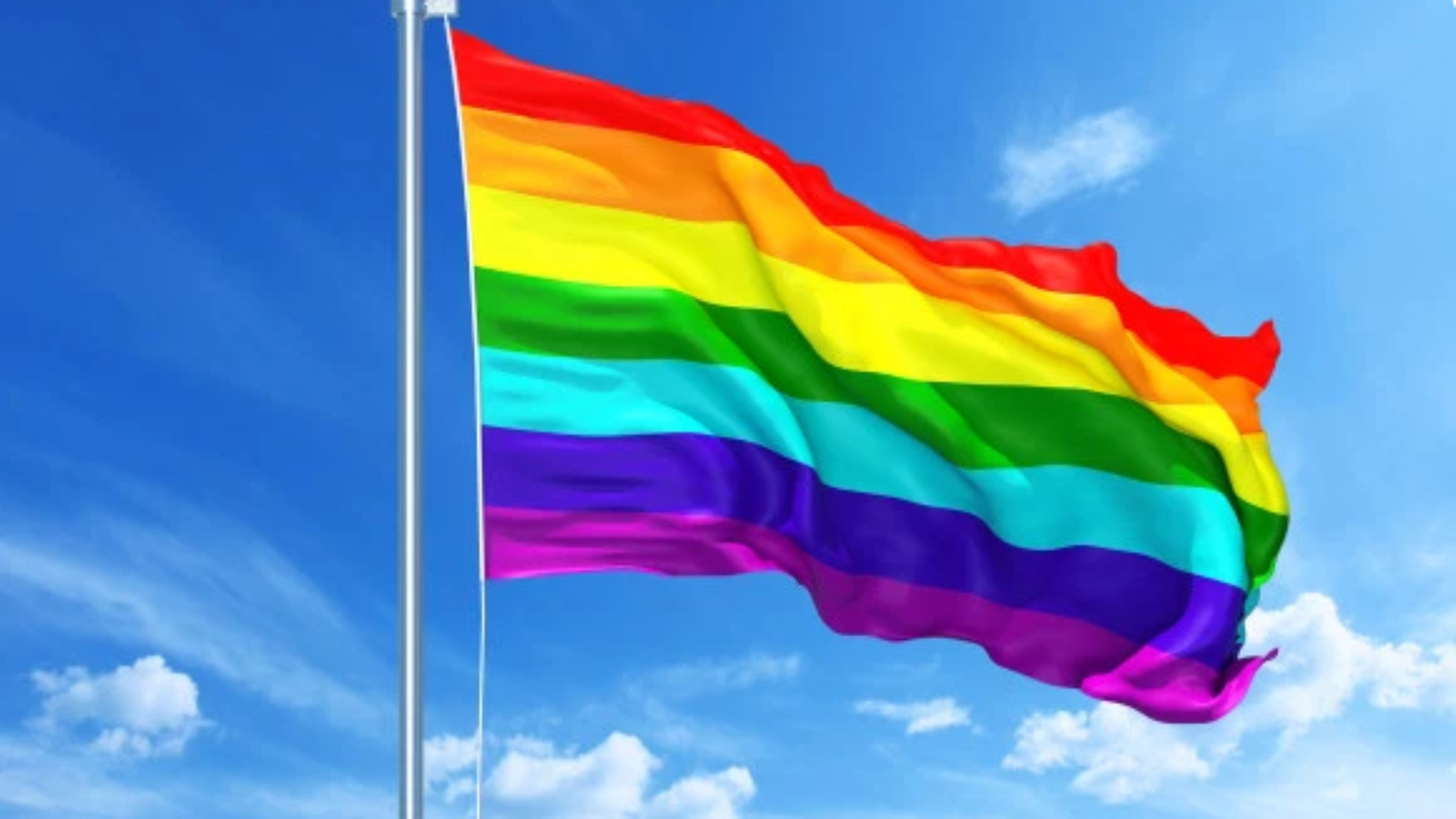 Mascara and Tears called moving on from transitioning ‘ascension’: the process whereby a transgender person buries their transgender status and just lives their life in their new state. Their focus was medical but that process of moving on can happen with anything. Their basic response was rooted in the time of its writing: they didn’t really see a reason why anyone wouldn’t ascend, expecting that they might want to stay in the transitional world. Their bias was clearly in favour of moving on; the fact that they used the word ‘ascension’ says it all.

Visibility doesn’t mean what it used to, but that it’s become more of a choice to stay visible and remain relatively safe (in the UK, at least) doesn’t negate the choice to fade back into the woodwork. Transitioning people are largely out because their circumstances demand it: they have to tell people about the change so they can be called by a new name, new pronouns, and generally be perceived differently. Or not, but the point is a person that does make changes needs to make the changes known or they don’t really happen.

For those that decide being visible isn’t really for them, after all, it can be difficult to maintain ties with folks that knew them while in the transitional space. The problem is you can’t really be out for a day. Thing about events like pride is they might be safe events, but the world (or at least the locals) is watching. It’s open to all — including the people you’re not out to. And once you’re out, you’re out.

When I was a support worker, I would say to clients that coming out is scary. It’s losing control of your information. Letting it spread. In the trans world that’s absolutely necessary: you can’t have half your associations using one identity and the other half another (well, you can, but often becomes impractical). But what about when the new identity has spread as far as it will? What about the people who never knew you before? What if you don’t really want to be thought of as ‘that trans person’, and the idea of a known transgender past isn’t comfortable?

Some people might be totally ok with remaining open about their status; being outed by association, but some aren’t. Those that aren’t become unsafe in public events like pride, particularly those where they know folks from that time when their boundaries were open out of necessity.

“But this is a safe space,” they might say. Except they are wrong. The same people that would absolutely respect someone’s decision to woodwork themselves in other settings would happily include them in statements and language that outs that person at pride. Out by association is still out, and you can’t be out for a day.

Do go to pride, but be mindful that the person you saw last year might not be as open as they were. Understand that establishing someone’s boundaries keeps them safe, and no setting makes it OK to out someone, even by association. Take the time to find out, the same way you take the time to find out someone’s pronouns. In that way, pride really can be safe for everyone.