We're a Hate Crime reporting centre; if you've been a victim of crime related to your sexual orientation or gender identity...we can help! 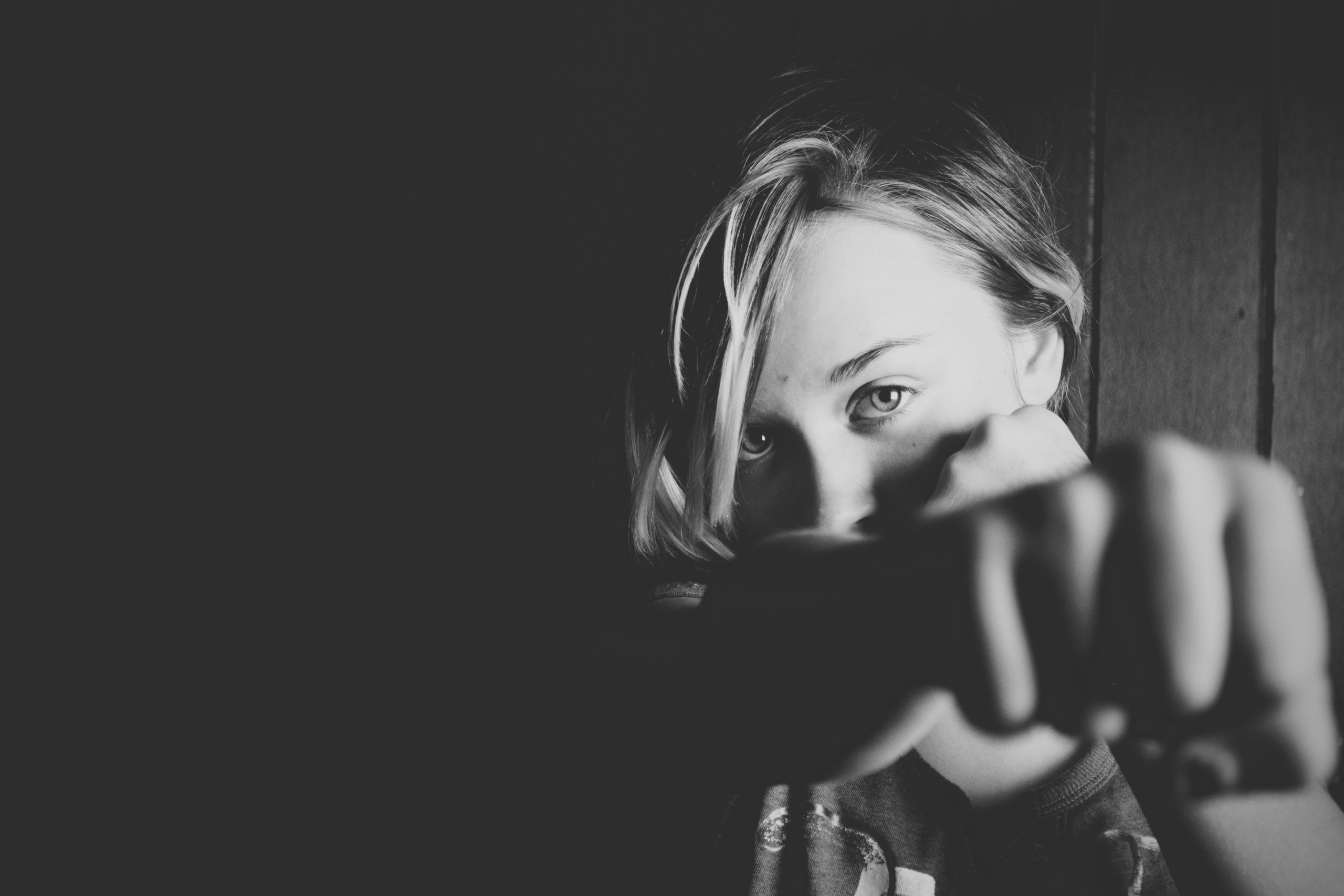 We are here for you!

No matter what happens, we are here to support you through the process of reporting hate crime.
REPORT A CRIME

WHAT IS A HATE CRIME?

A hate crime is a crime or incident where a victim has been targeted due to their sexual orientation.

Hate crime’s aren’t just physical crimes, they’re verbal crimes too. Even if you don’t identify as an LGBT person, it’s still possible to be a victim of a Hate Crime. Removing the barriers in understanding Hate Crime law, a Hate Crime is “criminal offence which has been perceived by the victim to be motivated by the prejudice based on the victims sexual orientation, or perceived sexual orientation.” Transphobic Hate Crime is also covered, where the victim perceives to be targeted based on being transgender, or perceived to being transgender.

HOW TO REPORT AN INCIDENT?

In the event of an emergency where you feel threatened or in immediate danger, always dial 999.

You can also speak to us directly and we’ll help you through the process of getting your crime registered with the Police, and offering any support you need.

Reporting these incidents are crucial in stamping out homophobic and transphobic behaviour, and creating a safer community for everyone.

HOW DO THE POLICE AND CPS RESPOND TO AN INCIDENT?

The Police and other criminal justice agencies consider all hate crime to be very serious, including homophobic and transphobic hate crime. When a case is prosecuted, the courts can impose a stronger sentence under powers from the Criminal Justice Act. This reflects the priority placed on these crimes. The Police have performance targets and measures in place to ensure the service they offer is of the highest standard. The Crown Prosecution Service (CPS) is the organisation that takes cases through the court system. They have produced guidance on Homophobic and Transphobic Hate Crime that is available from our support advisors.